What is a Holographic Will? 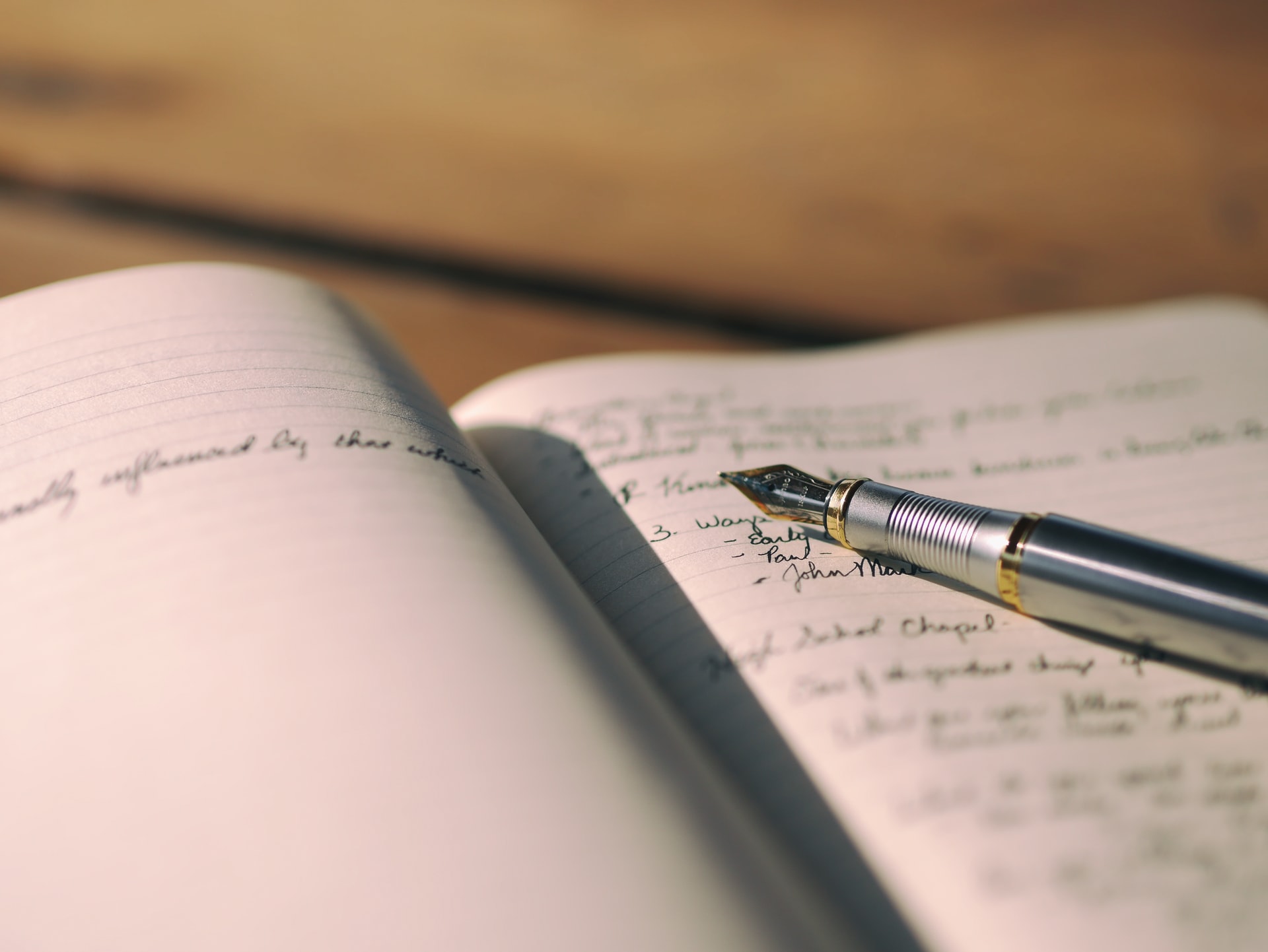 The Legality of Holographic Wills

Do all wills have to be written? Preparing a will is usually done by printing out the Will in a format that meets State law on things like how many witnesses need to sign, how many notaries need to be present, and so on. When there are not any witnesses, what will you do? People who have died might have written down their Will in a handwritten way.

They are called “holographic wills” when the Will is written by the person who is making it (called the testator). They have not been signed or notarized by anyone else. It was long before computers and word processing programs and typewriters. Wills were already around when these things first came out. There are some legal rules that only apply to typed wills. If a handwritten will meets all of these rules, it is a valid will. But it is not a “holographic will.”

Is It Legal to Make a Will by Hand?

People in different states have different rules about whether a Will is valid. Holographic wills are valid only if they are made in one of the following states: Pennsylvania, South Dakota, Tennessee, Texas, Michigan, Mississippi, Montana, Nebraska, Nevada, New Jersey, North Carolina, North Dakota, Oklahoma, Idaho, Kentucky, Louisiana, Maine, Utah, Virginia, Alaska, Arizona, Arkansas, California, Colorado, West Virginia, and Wyoming. The requirements for each state may be different.

In some cases, a person must sign his or her Will. In other cases, only the “material provisions,” which designate what property and who will get it, must be signed by the individual who drafted the Will. Use a form for a last will and testament that has blanks where the testator can write in the material provisions by hand. Of course, it will be very useful to know how to write a will in the correct language that is used in wills. A few states also say that the date must be written on it (California, Louisiana, Michigan, Nebraska, and Nevada).

For one year after the member of the U.S. Armed Forces leaves the service, a holographic Will be made outside of the U.S. by a member is valid in Maryland.

As long as it is made by an American soldier or mariner who is in the actual military or naval service, the Will is valid in New York. If it is made by someone who is “with or accompanied by an armed force” that is in the same situation or by a mariner at sea, the Will is also valid. As a rule, it must be written entirely by hand. It will only be valid for three years after it was written by a mariner at sea. It must be written entirely by hand.

When would someone write a Holographic Will?

People make holographic wills when they are about to die and do not already have a will or want to change their Will. This is the most common time for someone to make one. This could be a soldier on the battlefield, a person lost in the wilderness, a person on a flight that is about to crash, or a person trapped in a burning building.

Requirements of the law

It must meet the following requirements:

Putting a Holographic Will in Court

There could be many valid reasons why someone might not believe that the person who made the holographic Will did not have enough mental capacity to write a will, like that they did not know how to write one (this is presumed unless there is evidence to the contrary).

It should only be done in an emergency, and only if you know that the state or states where you have property accept holographic wills as valid documents. If you do not know, do not do it. Make your own Will that meets your state’s laws and has the correct number of witnesses. 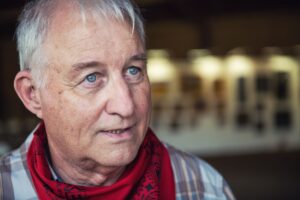 How To Prepare A Digital Legacy Plan For Baby Boomers? 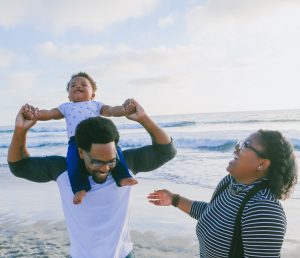 How to Find and Collect Unclaimed Inheritances? 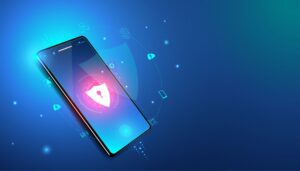