15 Empowering Songs to Lift You Up 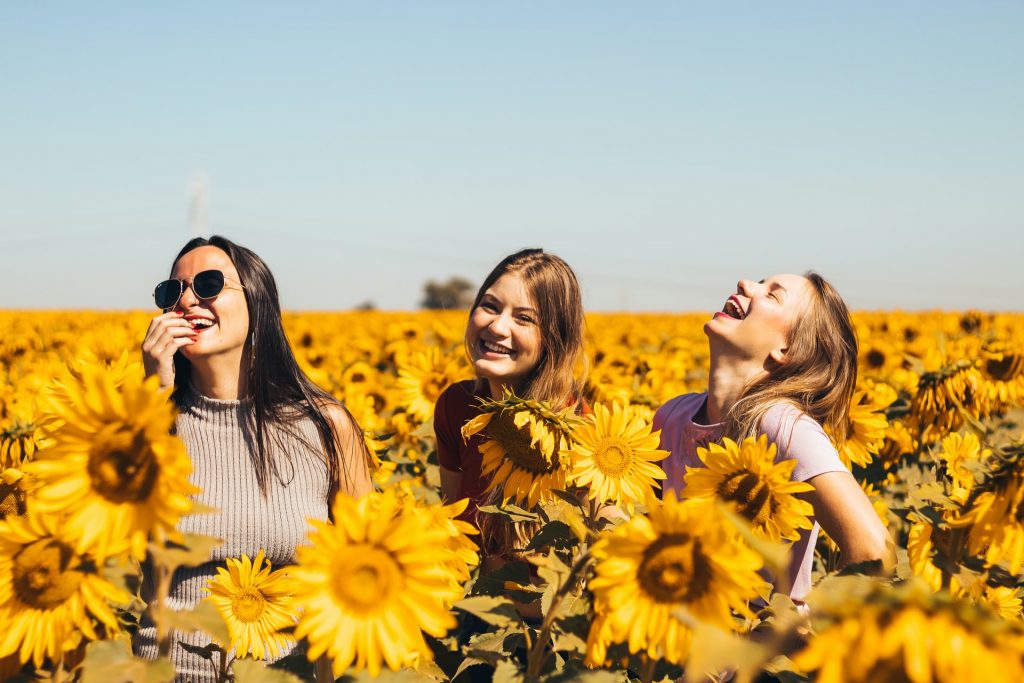 While there are many selfish people in the world, the majority of us are always looking out for the well-being of our fellow humans. But in the process of making sure that everyone around you is happy, you forget one important thing. Your very own happiness.

Self-love is an important part of our life and you can’t expect other people to enjoy your company if you don’t enjoy it yourself. But it can be hard to find the motivation and confidence to have that much faith in yourself. Sometimes, you need someone else to say those things that make you feel empowered. And what better way to feel empowered than through songs?

By making a playlist on empowering songs, you can take a moment to appreciate the life that you’ve been given and how much of an impact you make on those around you. You’re never as unimportant as you make yourself out to be. The people around you truly care for you and these songs will help remind you of that fact.

When creating a playlist consisting of empowering songs, it’s important to keep in mind that the song selections that we’re recommending are just that. If there are songs that are personally significant to you, then you should definitely include them as well.

But with the vast variety of songs that exist, coming up with a mere 10 or 20 songs can seem like a daunting task. Which songs to include? Which ones would be apt? Well luckily for you, we’ve made a list of 15 empowering songs to get you motivated & positive.

One of the most popular songs of all time, this is a song about living life on your own terms and being content with the life that you’ve led. That is what My Way is about.

2. I Will Survive (Gloria Gaynor)

A staple at karaokes, this upbeat is song is perfect for belting out your sorrows with its strong lyrics about self-empowerment. No matter what you’ve gone through, you’ll survive and come out stronger than ever.

As young adults, we’re all hopefully optimistic about the future. But as we grow older, our expectations begin to temper, and we start losing that sense of optimism. This inspiring song is about holding on to that youthful faith in life.

Contrary to the unfriendly sounding title, the song is all about making the most of what little time we have on earth by cherishing every little moment.

While the original from Nina Simone is quite the song, it’s Bublé’s version with the wonderful orchestra accompaniment that brings an added dimension of freedom and badassery.

When life comes at you fast, it’s easy to get overwhelmed and lose sight of what’s really important. I Hope You Dance is a song about having the courage to start over no matter what happens.

7. Somewhere Over The Rainbow (Israel Kamakawiwoʻole)

There’s a certain magical charm to this song that brings a smile to anyone’s face when they hear it. Perhaps it’s Israel’s singing, perhaps it’s the simple ukelele, or maybe it’s the beautiful lyrics. But what’s certain is that this song will remind you that it’s not all doom and gloom. It never is.

8. We Are The Champions (Queen)

An iconic song by an iconic band, We Are The Champions is still played all around the world during victory parades as well as in smaller functions. It’s one of the best songs to give you a feeling of triumph and glory.

Written by the frontman Freddie Mercury nearing his death (meaning it was following his diagnosis of AIDS), the song is a testament to his determination to move forward in life. And that is exactly what he sings of through the song. Whatever happens, the show will go on.

When life gets hard, it’s easy to lose hope. You might be left questioning why you can’t seem to catch a break. But it’s overcoming the hardships and painful experiences that make you stronger. After all, isn’t that what makes life worth living?

11. What A Wonderful World (Louis Armstrong)

Another classic and uplifting song,  What A Wonderful World never fails to give you hope when you’re down in the dumps. For all its flaws, humanity still has a way of redeeming itself. And that is the wonderful world that Armstrong is singing about.

You might’ve seen people on TV who speak about their experiences about overcoming a life-threatening illness. You might know some of them. Or you might even be one of them. Kudos to you. Staying brave through your fight against illness is what this Sara Bareilles song is about.

Stewart has said that  Forever Young was one of his favorite songs due to the fact that it was a song dedicated to his children. It’s a song about learning from the mistakes we make when we’re young and helping our children when they’re in a similar situation, thus remaining forever young.

The iconic whistle, the straightforward, almost too simplistic lyrics, McFerrin’s jovial voice. This song was meant to lift moods, and it does a very good job of doing that. No matter how bad things may get, just weather through it because good times will come.

Making its appearance in the Despicable Me movie, this chart-topping hit is all about the happy vibes. So get ready to start clapping along. 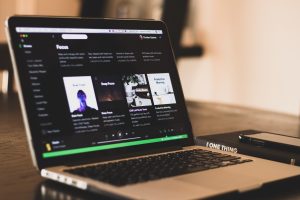 How To Close The Spotify Account Of A Deceased Person 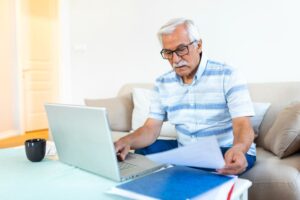 Are Post-Death Digital Assets Transfers A Thing Of The Past? 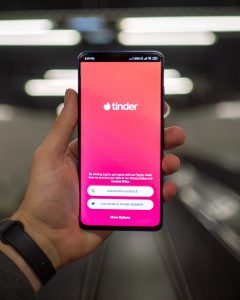