What is Metaverse and the digital assets coming up in the space? 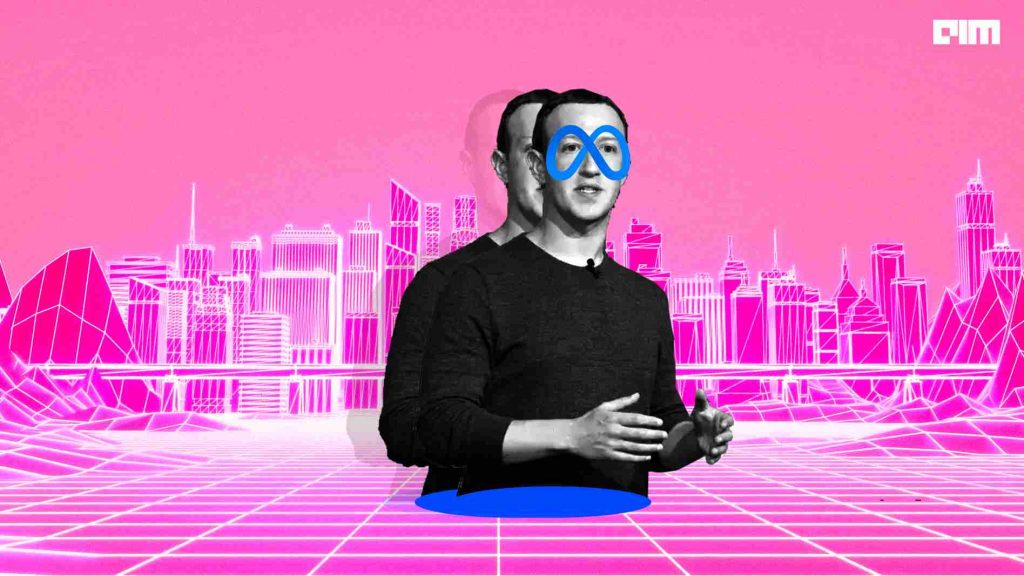 Metaverse is probably one of the most popular terms right now but it might get confusing and overwhelming but we’re here to answer all your questions.

Starting with the simplest one :

What exactly is the Metaverse?

Metaverse is a large network of 3D virtual reality that is rendered in real-time. It intends for its users to work, play, and eventually live in the Metaverse.

Everything from music concerts to seminars to virtual globe tours would be available in this grand virtual world.

How are the Metaverse and Cryptocurrency connected?

The metaverse and cryptocurrency are the decade’s most sophisticated and inventive developments. These two breakthroughs are the outcome of technological advances made by numerous people throughout the world. Even today, developers may create Metaverse and connect it with Cryptocurrencies, making the Metaverse world more sophisticated and lucrative for all of its users.

Developers have made it possible so that your crypto wallet synchronises with the metaverse so that every transaction you do goes off seamlessly and the amount is deducted in the form of Crypto from your wallet.

Decentraland (MANA) is one of the most popular decentralised 3D virtual reality platform powered by the Ethereum blockchain and almost synonymous to the Metaverse, that allows users to build virtual structures like as casinos, art galleries, music halls, and theme parks and charge other players to visit them.

LAND, a non-fungible digital asset separated into 16m x 16m chunks, is the traversable virtual space inside Decentraland. Members of the community own these parcels in perpetuity and may be acquired with MANA, Decentraland’s native cryptocurrency token. Some parcels are further subdivided into themed communities known as Districts, allowing users to establish shared areas with shared interests.

Even big gaming companies are getting their slice of the pie in the Metaverse.

“It’s no secret that Epic is engaged in establishing the Metaverse,” said Tim Sweeney, CEO of Epic games, the company responsible for blockbuster hit Fortnite.

Roblox is another such platform greatly involved in the Metaverse. The platform, which was launched in 2004, features role-playing offers such as Bloxburg and Brookhaven, where users may build houses, work and play, and do a variety of other things.

Roblox has collaborated with skateboarding shoe maker Vans to produce Vans World, as well as established a limited Gucci Garden where you can try on and purchase fashion accessories for your Virtual Self in the Metaverse.

They even collaborated with H&M and recently launched a virtual store in Roblox.

According to Bloomberg,even Ralph Lauren is launching its first digital fashion collection in Roblox’s virtual environment, becoming the latest garment company to try to increase brand presence in the metaverse. In the Roblox online environment, the firm, well known for its polo shirts, is giving a “Winter Escape” experience. While shopping for throwback clothing from the designer’s 1990s collection, players may enjoy activities such as ice skating.

The metaverse is unquestionably the next big thing, the natural progression of the internet. As computers were in the 1980s, the internet in the 1990s, cellphones after 2000, and cryptocurrency in the last decade.

How technology affects our life is heavily dependent on how we utilise it. We’re sure it will happen, just like the previous advancements and soon all our lives will be a part of it in some way or other.

We always think about our assets and financial planning for our family in case something ever happens to us. We get our lawyers to write detailed wills to safeguard our family but what about your digital assets? We spend thousands of dollars on crypto and NFT’s but where will they go if something happens to us and all our costly digital assets in the Metaverse?

Investing in Cryptocurrency is simple, but planning for its future and security can perplex investors. Digital Estate Planning is a process that can help Cryptocurrency holders to organise and update Digital Assets (email accounts, blogs, social media accounts, photo libraries, cloud storage accounts, etc.) so that after sudden demise or incapacitation of the Cryptocurrency account owner, the beneficiaries have one place to go and access, manage, or close digital accounts according to the wishes of the deceased person.

Clocr makes it simple to create and manage a Digital Estate Plan, allowing you to safeguard assets of personal and financial value to you and your family.

With Digital Estate Planning, which is focused on satisfying the security and legal requirements of Digital Assets, the process of prioritising, organising, and drafting out your desires for your NFTs or Cryptocurrencies becomes very simple and you go to a sound sleep knowing your family is protected.