A Journey of Cryptocurrency in India: From 2013 to Now 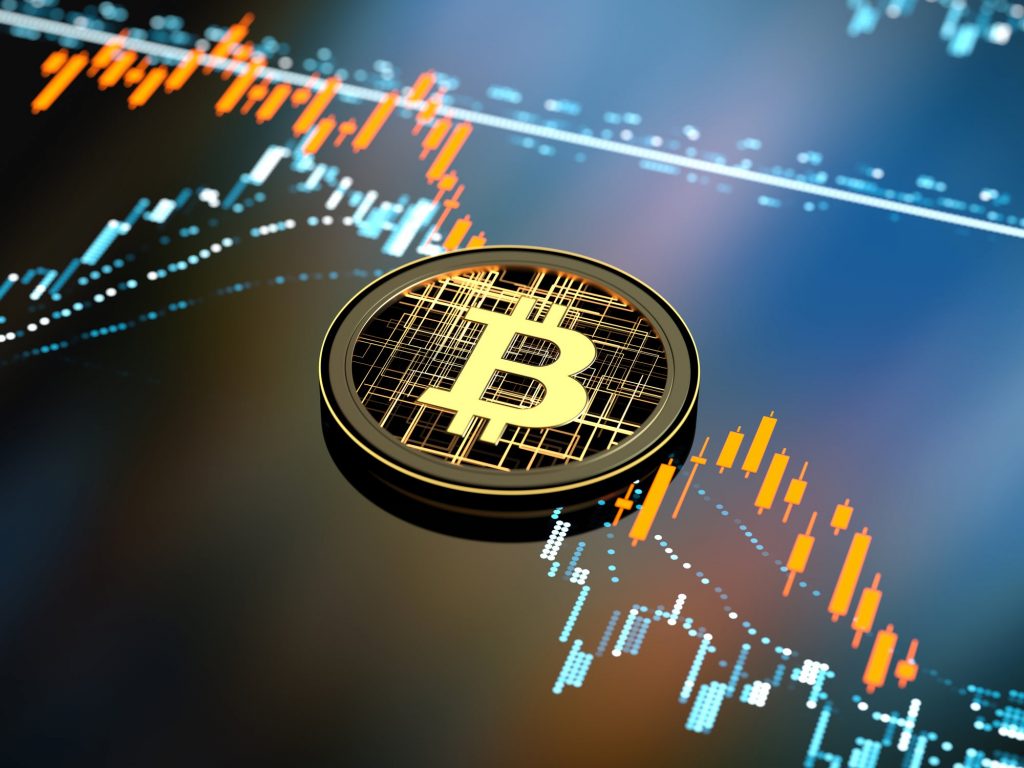 We are living amid fascinating times for cryptocurrency in India. We’re witnessing daily transaction volumes in the billions of dollars, a surge in the number of crypto and blockchain firms in the country, and crypto enthusiasm at all-time highs. Regulators, long aware of the revolutionary potential of blockchains, are reacting to the variety in the crypto industry.

In the year 2020, everyone started talking about Bitcoin in the lockdown, and crypto was booming. Now,  Even

NFTs are being mentioned as a potential asset class investment choice in Indian crypto circles in 2021, as individuals see more cryptocurrency use cases in real life.

Bitcoin has become a household name in India after a decade of ups and downs, certainties and uncertainties, but it wasn’t always this way. Yet, we still don’t know what will happen in the future as the tussle between cryptocurrencies and the governments around the world appears to be intensifying every day. The UK, Singapore & Spain recently announced newer regulations suppressing crypto advertisements, and the community is taking a hit.

t the journey of cryptocurrency in India through the decade and what the future holds for crypto:

On October 31, 2008, a paper titled ‘Bitcoin: A Peer to Peer Electronic Cash System’ was released by Satoshi Nakamoto, a pseudonymous programmer. It was a result of the financial crisis that occurred the same year. The currency gradually gained popularity, but it took several years for the community to reach India.

At the same time, RBI releases two pieces of news about cryptocurrencies.

1) Virtual currencies do not have a central bank behind them to back them up.

2) Their value is speculative since an asset does not support it.

The effort was made to warn people again as a crypto boom followed demonetisation in 2016, an unforeseen effect of that specific experiment. The emphasis on digital payments prompted a search for alternatives to standard online banking, leading to bitcoin because of their distrust in physical currency.

By the end of 2017, the RBI and the finance ministry had issued a warning, stressing that cryptocurrencies are not legal money or legal tender.

At the same time, two Public Interest Litigations (PILs) were launched in the Supreme Court, one requesting a ban on the purchase and sale of cryptocurrencies in India and the other asking that they be regulated. In November, the government appointed a committee to investigate virtual currency concerns and provide recommendations for action.

The Central Board of Digital Tax (CBDT) proposed a draft bill to the finance minister in March 2018 to prohibit virtual currencies.

When cryptocurrency exchanges are unable to access banking services in India, their companies are decimated overnight. Trading volumes had plummeted by 99 %, and by August 2018, about 95% of employment in the sector had been lost.

In April 2018, the committee created by the finance ministry produced a draft bill for the regulation of virtual currencies but did not advocate a ban.

in March 2020. The Supreme Court of India removed the ban on cryptocurrencies enforced by the Reserve Bank of India, which barred banks and financial institutions from giving access to banking services to people who transacted in crypto assets. One of the arguments presented by the Supreme Court for lifting the ban is that cryptocurrencies are unregulated but not illegal in India. A dormant cryptocurrency market got resurrected and came back with a huge bang.

As the Supreme Court verdict alligned with a crypto boom worldwide, interest in exchanges skyrocketed.

Between April 2020 and February 2021, the price of Bitcoin rises by more than 700%. Since the ban was lifted, the Indian crypto sector has risen exponentially.

For decades, India has been a hotspot for digital innovation and entrepreneurs, and despite a lack of legislative clarity, the country is welcoming and forward-thinking. According to the Chainalysis 2020 Geography of Cryptocurrency research,

India ranks 11th in terms of global crypto adoption, with a user base of 10 million crypto users trading in daily quantities of up to $350 million.

Furthermore, in November 2021, the Standing Committee on Finance, led by BJP member Jayant Sinha, met with representatives of cryptocurrency exchanges, Blockchain and Crypto Assets Council (BACC), and others and concluded that cryptocurrencies should be regulated rather than prohibited. Prime Minister Narendra Modi convened a meeting with senior officials earlier this month to discuss cryptocurrencies.

The signs are that serious regulatory action will be taken to address the situation. RBI Governor Shaktikanta Das repeated his opposition to cryptocurrencies, claiming that they represent a severe danger to any financial system because they are uncontrolled by central banks. The RBI declared its intention to create an official digital currency in response to the rise of cryptocurrencies such as Bitcoin, which the central bank has expressed concern over.

“This is a risky area and not in a complete regulatory framework. No decision was taken on banning its advertisements. Steps are taken to create awareness through RBI and SEBI. During the Question Hour in Rajya Sabha, the government will soon introduce a Bill,” Sitharaman said.

Historically, Indians have invested in gold and deposits. But, Bitcoin is quickly becoming the new gold, with millennials preferring it over gold. Bitcoin accounts for around 55% of the entire $1.5 billion in crypto assets owned in India.

We are always thinking about our assets and financial preparation for our family in the event that something were to happen to us. We hire attorneys to draft thorough wills to protect our families, but what about your digital assets? Clocr simplifies creating and managing a Digital Estate Plan, allowing you to safeguard assets of personal and financial worth to you and your family.

With Digital Estate Planning, which focuses on meeting the security and legal requirements of Digital Assets, the process of prioritising, organising, and sketching out your desires for your NFTs or Cryptocurrencies becomes extremely straightforward, and you can sleep well knowing your family is secured.

Investing in Cryptocurrency is simple, but planning for its future and security can perplex investors. Digital Estate Planning is a process that can help Cryptocurrency holders to organise and update Digital Assets (email accounts, blogs, social media accounts, photo libraries, cloud storage accounts, etc.) so that after sudden demise or incapacitation of the Cryptocurrency account owner, the beneficiaries have one place to go and access, manage, or close digital accounts according to the wishes of the deceased person.