21 Songs About Missing Someone With All Your Heart 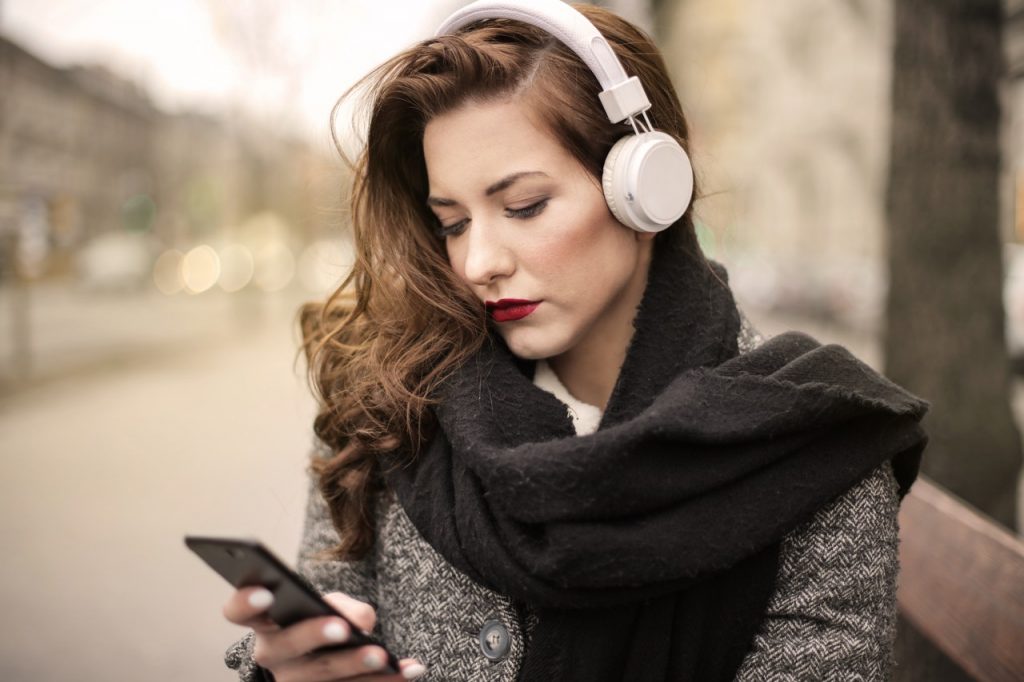 No matter who we are, how busy our life is, or where we are, we can miss the special people in our life at any moment.

It can be a moment you have shared with your partner; it can even be a place or a food item. But what can heal us during this time? Songs! Listening to songs when you miss someone is the most significant energy source for the heart.

Missing someone close to your heart is natural. Two people can be at a distance due to multiple reasons. But the only thing which keeps two people together while being at a distance is the songs.

So we have created a list of songs that you can listen to while missing someone. So let’s proceed and have a look at the list.

The title of this song says it all. This is a remedy song when you are missing or thinking about someone. This song has no sadness. It has only love, affection, and gratitude for the other human being. This energetic song has a different vibe. It is on the top of the list for this reason.

This song is based on the test of time. It can revive a broken heart and encourage a person to face difficult times. The song’s lyrics are framed to bring back the memories of a special person—the person you want by your side in your tough times.

The feeling of missing someone is taken on another level with this song. It hurts when the person you love leaves you. This song depicts the feeling of a heart filled with pain. This song also advises you to move on despite having the memories of your loved ones.

This song brings tears to my eyes. It has the exact timing of missing the person in its lyrics. It is a fact that nothing can take away the pain and sorrow except restarting the relationship. There is always a sparkle of hope. Every person has a welcome back place.

This song signifies serious hints which show that the person is missed not being around. This song talks about not being nervous and never thinking about the results. This hopeful song indicates that things are not going the right way.

Sometimes it becomes challenging to pass the times when we miss someone. This song is reflective of a lonely heart.

This song shows respect and honors the time spent together. The lyrics are framed to include all the lost friends and failed relationships.

Sometimes we start a new relationship while having memories of the old one in our minds. The lyrics of this song cover these conflicting feelings.

This song by Taylor Swift shows the end of a relationship where the other person is not at fault. The painful feeling of not trying hard to stay in the relationship is indicated in the lyrics.

The guilty mind of the singer, addressing her previous love for apologizing for her bad behavior, is penned down in this song. Sometimes we miss people and regret our behavior toward them.

This song from the 80s is a perfect breakup ballad. The singer expresses how much she misses lying next to her partner and every moment spent with him.

In this song, the singer wants to express how much he misses his partner, who is at home. The distance between the two is due to the work shown in the song.

This is probably the saddest song on this list. The singer is singing for a lost love. Giveon, in this song, is expressing his feelings about his broken heart and unsuccessful love story.

This song is dedicated to long-distance couples. The lyrics show how the teams manage to keep the relationship on track. The couples miss each other so much, and they spend most of their relationship over phone calls.

You feel miserable when you break up with a person because of your lack of effort. This song gives the same feeling when you miss someone and regret not making reasonable efforts.

I’ll be missing you is a song that I feel brings all the emotions and feelings of a loved one who has just passed. It is a very moving rap song that I remember when it first came out in 1997 and everyone was listening to it then.

This is another classic song that hopes to revive old love. The lyricist expresses that she just needs one night, and everything will get back on track.

The name says it all. We feel alone, and a feeling of emptiness occurs after a breakup. This is the depiction of the same feeling.

This is the most relevant song when you miss someone. Artists spend their most time outdoors. This song is dedicated to the wives or girlfriends of all the artists. This song shows their importance.

The singer got a kick start in his career with this song. This song depicts the feeling of the singer that how he fell for a boy and later on found that he was straight.

The lyrics of this song sound like a typical love song. But it indicates that the girl has moved on in her life, but the boy is still living with her memories.

Moving on in life is very necessary. It is necessary for growth and mental stability. Living in the past makes a person weak. Listening to songs when you miss someone can help you move on in your life. Loving someone is so special. But staying with their memories even after they have left is not a good sign. Let things go and shine in your life. 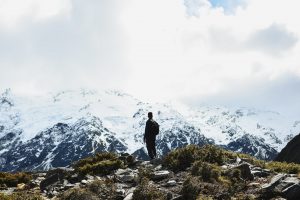 5 Strategies For Accepting Your Mortality 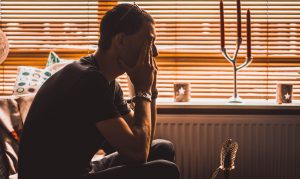 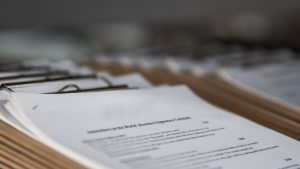 How Long Should I Keep Legal Documents After A Death?

Create your card in 30 seconds

Create your WILL in 60 seconds

Not sure where to start?
We can help.